The evening date with new man (NM1) was the last one I suspect.  He hasn’t made anymore contact and I’m happy for it to slide.  It had been a pleasant date at the Tate; the O’Keeffes which I was happy to linger in front of were her landscapes rather than the giant flora she’s more well-known for.  He had been quite happy like me when we got to the end of the exhibition to go back and spend more time in the earlier rooms.  At a quarter to ten the sky was still tinged by the setting sun and I took a few pictures from one of the Tate’s terraces across the Thames towards St Paul’s.  We went out to have some tapas and chat some more but I didn’t feel inclined to kiss him.

A few weeks after that I met up with NM2, Julius, who seems to have the same thoughts as I do re dating: until we find someone we hit off really, really well with, we’ll carry on with this non-monogamous lifestyle where we continue to nurture the relationships with these similarly open-minded members of our opposite sexes.  I’d arrived at the pub a few minutes ahead of him and had already got myself an IPA.  We managed to find some seating in the small venue which was already getting busy at half six.  My first impressions of him were mixed.  I’d forgotten that he was considerably older than me and was startled by his silver white hair.  But he had kind eyes, an attractive voice, smelt pleasantly normal, was a great deal taller than me, and slim.  I invited him to tell me about his two current lovers and how he came to enjoy a non-monogamous lifestyle – it sounded like a similar history to mine!  A few minutes after I’d wondered what kissing him would feel like he leaned forward and I found it a very pleasant experience.  His kisses are warm, his trendy facial hair surprisingly soft.   He and I are going on our second date tomorrow and I feel a little nervous, partly because he seems to expect us to fall into bed with each other, but strangely, I don’t want to rush it.  When I communicated my trepidation to him he had been quick to wonder if it was anything he had said to put me off, as it were.  Perhaps after the length of time in the dating desert I am now beginning to tread more carefully.

I’ve let things with Lars and Liam peter out completely.  And envisage that the same will probably happen with Jan, Ramon and Goran but hope that these three might remain friends.  I had a feeling that Liam might have got a little irritated with me and so it’s just as well it ended.  Goran sent me a message when he returned from his holidays but I have not encouraged him to make a date. Ewan mentioned that he may be in London again just after mid August so it’ll be interesting to see how warmly I’ll continue to regard him now that Julius is on the scene.

My interest in sex has also waned slightly (my age catching up on me?) and I welcome this new man, Julius’s comment that he enjoys the intimacy of just lying naked together without necessarily doing more.  At the juncture in the underground tunnels we kissed a final lingering moment before going our separate ways.  Such a contrast to the date with NM1 earlier in the month when the closest he got was a quick peck on my cheek before jumping onto his train.  Chemistry is a complex, almost illogical thing. 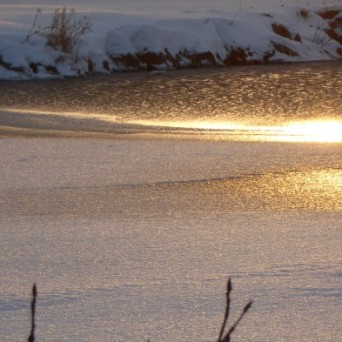 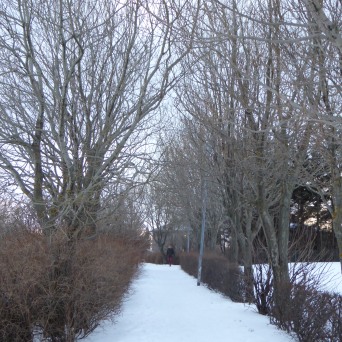 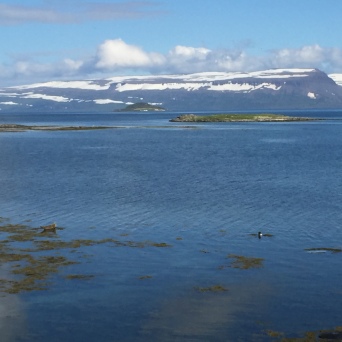 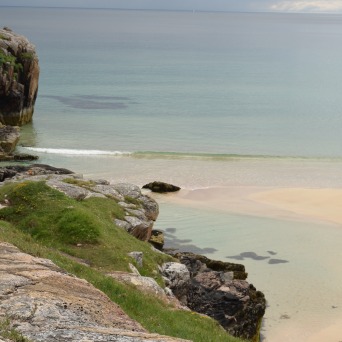 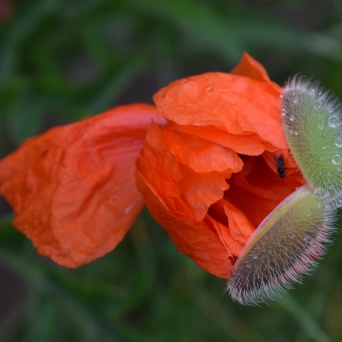 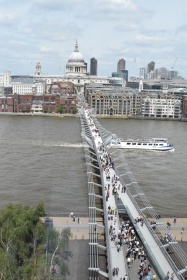 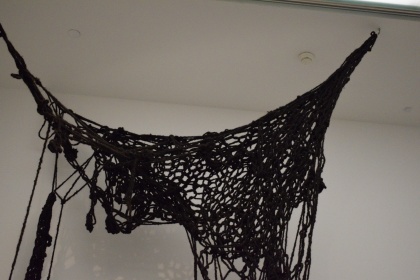 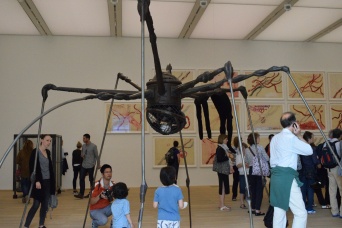 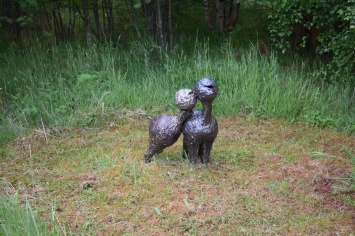 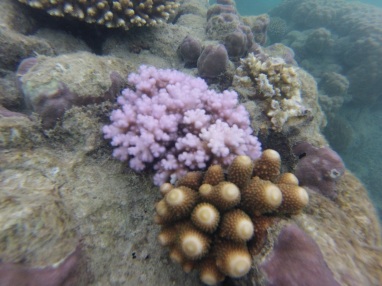 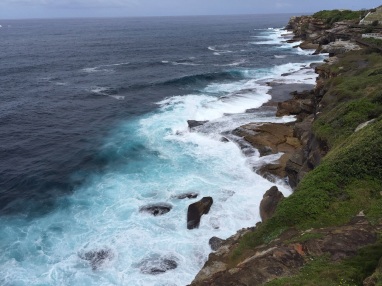 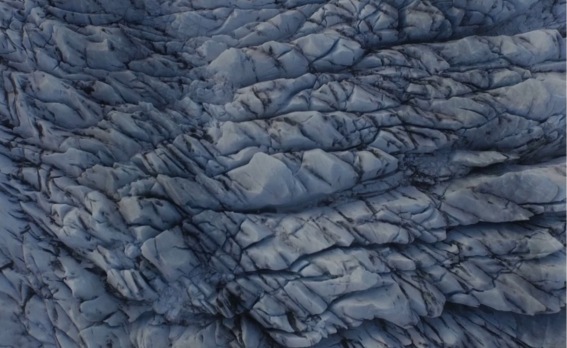